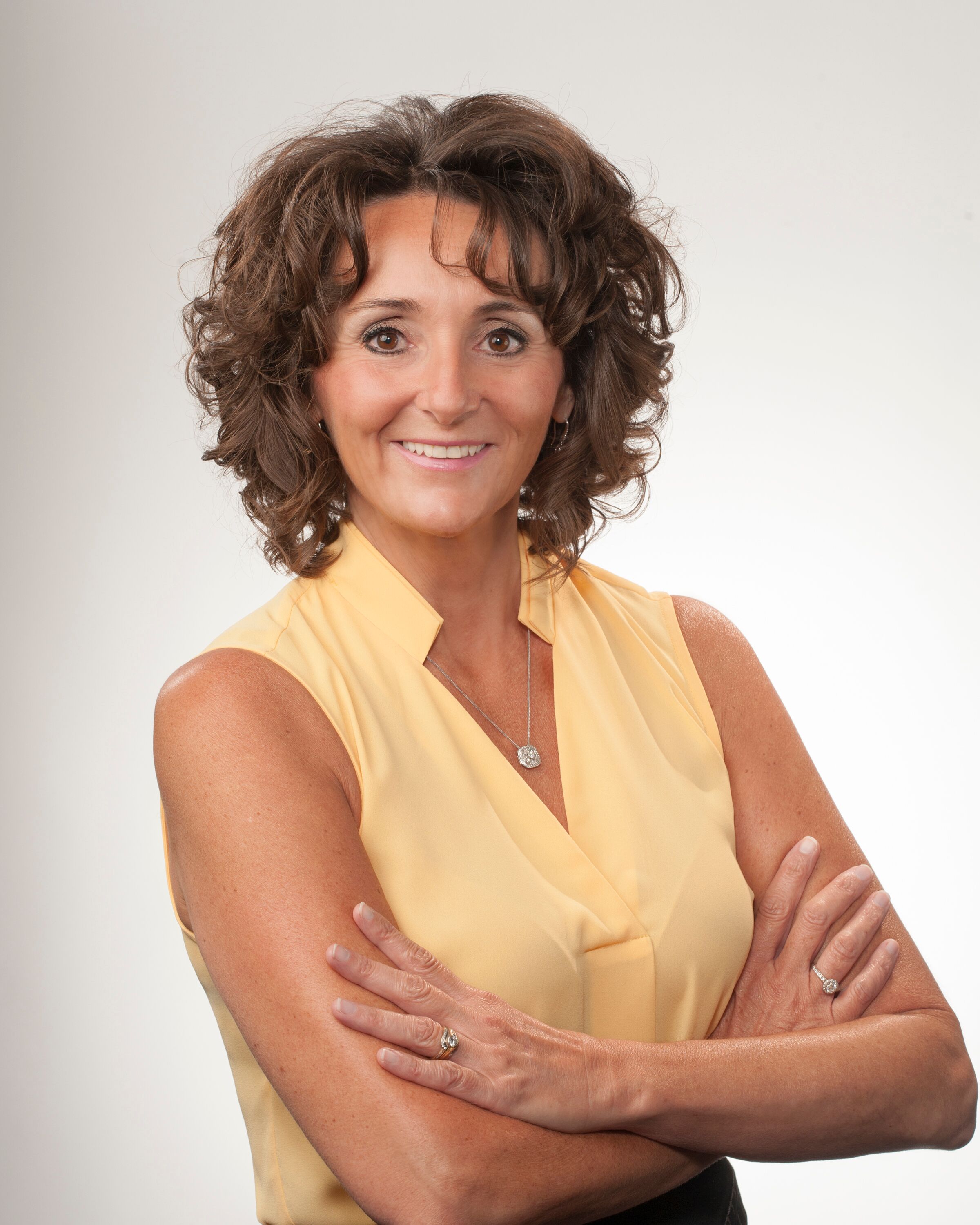 'It's like Saskatchewan putting (poison) on all their fields'

Thousands of Albertans and Saskatchewanians own properties in the areas B.C. plans to hit with its speculation tax on vacant homes, including the Vancouver area, the Fraser Valley, Victoria, Nanaimo and Kelowna.Postmedia Network

CALGARY – Canadians are not rushing en masse to sell their recreational properties in British Columbia yet, but they’ve stopped looking to purchase vacation homes there amid growing fear of the province’s planned speculation tax.

“We haven’t been besieged by people looking to sell,” LandQuest Realty Corp. president Richard Osborne said of the B.C. NDP government’s proposed 2 per cent tax on the value of any unoccupied home in the more populated parts of B.C.

Still, Osborne said out-of-province homebuyers could rush to sell, depending on what the province legislates. The first reaction among his clients has been “fear and uncertainty”, and fewer are shopping.

Thousands of Albertans and Saskatchewanians own properties in the areas B.C. plans to hit with its speculation tax on vacant homes, including the Vancouver area, the Fraser Valley, Victoria, Nanaimo and Kelowna.

The tax has yet to be introduced in the legislature but the province described the need to “stabilize B.C.’s out-of-control real estate and rental market” marked by “distorted markets, sky-high prices and empty homes” in its throne speech last month.

The government expects the tax will apply to 15,000 residential properties. Anyone who owns a home but doesn’t live in B.C. and doesn’t rent it out would be subject to the speculation tax, which is one of several measures the province has proposed to make housing more affordable in parts of B.C. and especially the Lower Mainland.

“It’s clearly not a speculation tax,” Osborne said of the tax, which would also hit his own vacation property. A true speculation tax, he said, would apply to people that profit from flipping houses in short periods of time and should specifically target profits from short-term buyers and sellers.

Whether the proposed tax will effectively make houses more affordable in places like metro Vancouver, where the average price of a bungalow was $1.4 million at the end of 2017, according to Royal Lepage, depends on who is granted exemptions, University of British Columbia’s associate professor of economics Joshua Gottlieb said. He thinks any exemptions should be limited to specific groups, like retirees, rather than broad groups, like Canadians outside B.C.

Gottlieb was one of dozens of economists and business professors at UBC to endorse a similar proposal, called the B.C. Housing Affordability Fund, which would have taxed vacant homes and directed the funds to affordable housing projects or to reduce income taxes.

“We have punitively high taxes on labour income, which have now gotten worse with the new 2 per cent payroll tax for businesses above $500,000, that create a disincentive to work. At the same time, we have extremely low property taxes by North American standards,” Gottlieb said.

“The system is basically asking for an economy that is obsessed with real estate ownership and not productive work,” he said, adding, “I think we should tilt the tax system to tax property more because property doesn’t respond.”

Labour income, he said, is elastic and so would respond to a drop in taxes.

However, Osborne and others in the real-estate industry believe property values will be negatively impacted by the tax. “They’re going to create a bigger problem,” he said, adding the new tax could lead to a rush of sales, depressing property values and potentially leading to foreclosures as people’s mortgages are larger than the value of their homes.

B.C.’s tourism and real-estate industries – as well as successive governments – have spent years marketing the province as a place to visit, to enjoy and to retire.

Osborne said the new tax has instantly damaged that reputation and will impact business at wineries, salmon fishing outfits and ski resorts. “It’s like Saskatchewan putting (poison) on all their fields,” he said.